At Roman at Home we were fortunate enough to break up for the festive break on the 21st of December. So from the moment I got home all I could think about was the massive task at hand. I must have made my list twice, and checked it three times – I now know how Santa feels with his ‘list’!

I had my Christmas dinner plates all cleaned and now placed safely in the dining room, this was such a relief as my crockery kitchen wall cupboard went on a suicide mission and fell down on the morning of the 23rd. Not quite the way I had the start of my Christmas Holidays planned.

As detailed in previous instalments of the Christmas Diary, I planned to cook the Turkey on the afternoon of Christmas Eve. Thankfully I had picked up on two tips from Jamie Oliver’s Christmas Dinner show this year. The first was to test the Turkey was cooked and hot throughout by inserting the fork straight through the thickest parts of the meat and then to touch my lip gently with the end. If roasting hot, then it was cooked. Of course, I also checked at the same time for no coloured juices from the insertion. Job done, Turkey cooked. I easily removed the two large Turkey breasts using the carving technique on Jamie’s show too. I put the ‘back up’ chicken in the freezer that night. All was set for Christmas Day.

Presents opened, breakfast demolished and I was set for the preparation, cooking and table setting for the in-laws and family to come round. My roast potatoes were going to be cooked in the left over salt and pepper olive oil and butter mix I had made to baste the Turkey with the previous day. The parsnips and vegetables were prepared and in the steamer ready.

It had never occurred to me until speaking to one of the ladies at work, to cook the Yorkshire Puddings first. What a great tip. While I was preparing all the potatoes, vegetables and parsnips I had the Yorkshires in the oven on the hottest temperature and they came out perfectly. Phew! It also meant the oven was nice and hot for the potatoes. I cooked them alongside the stuffing balls (simple sage, onion and cranberry) I had made on the eve, and simply reheated them a few minutes from the end of roasting the potatoes. So a cooked Turkey and massive Christmas Yorkie Puddings… that was my two biggest worries over. 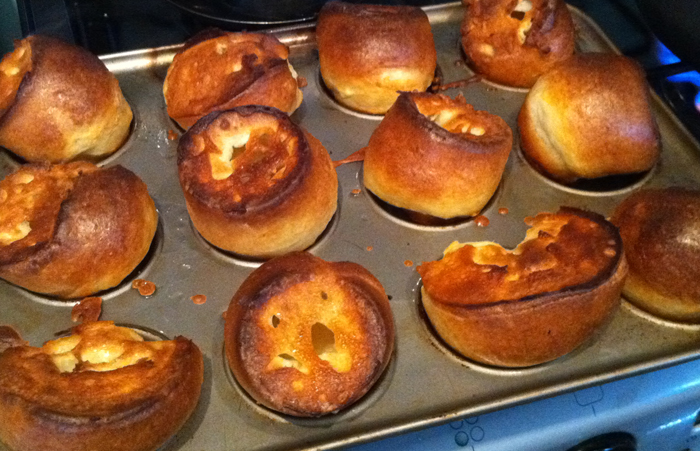 Although not everything went quite to plan… I made the trifle the night before, in the Pirex dish I was suppose to use for reheating the turkey on Christmas day, as it has a fantastic glass lid for reheating in the oven; oops. After a hunt in my cupboards, and trying to remember if any good dishes were lost during the kamikaze kitchen cupboard incident, I found two suitable substitutes.

I set the table while the potatoes were roasting and the vegetables steamed away.

My table setting order was as follows; 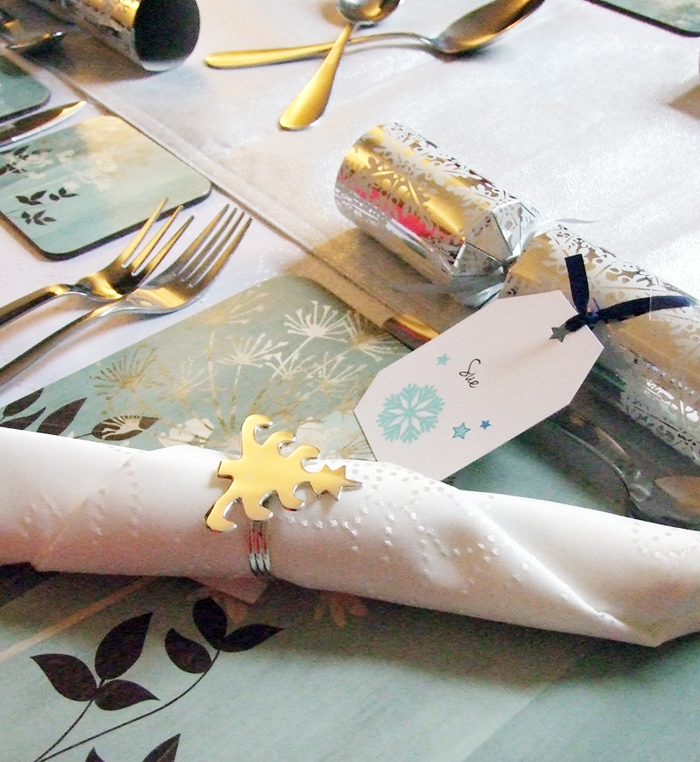 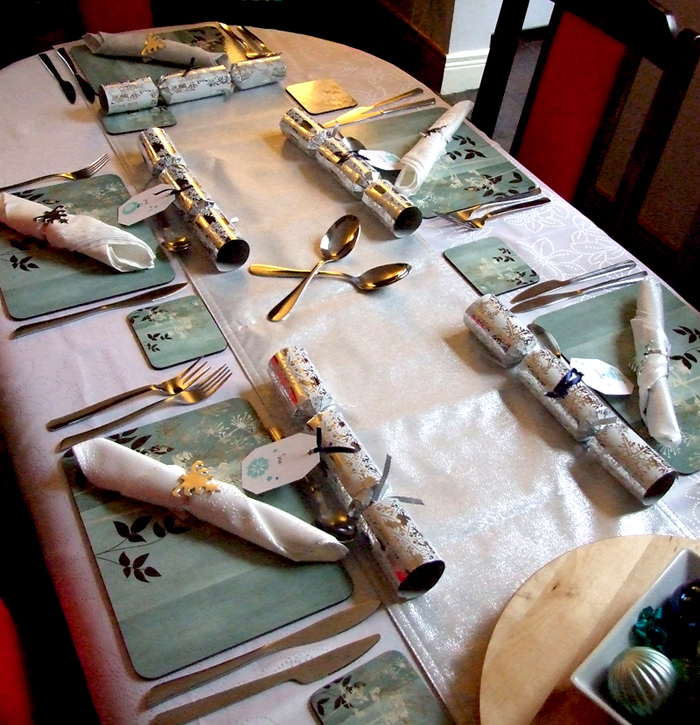 My guests were to arrive at 3pm for Christmas Lunch. Unfortunately I had miss timed my roasting and accompaniments and dinner was going to be more like 2.30pm, luckily one quick call and everyone arrived promptly at the new time.

We demolished the whole dinner in less time than it took to cook the potatoes, but a good time was had and everything was cooked to perfection (sigh of relief). However, I was told on Christmas day that I could have served poached egg on toast and my partner’s mum would have been happy – it was the first time in 37 years she didn’t have to cook Christmas dinner. Weeellllll I wish she told me that 7 weeks ago – would have saved a lot of time and effort. Mind you… I never could poach eggs properly so maybe not an idea for next year!

We are offering you 25% off our full Outdoor Range, all you have to do is enter the code OUTDOORLIVING25 at the checkout to…