Everyone here are Roman at Home is feeling very proud to be British this summer, and with our fantastic Twitter giveaway, where you can win one of our Union Jack Inspired Memoboards, this is only adding fuel to our Best of British fire! The memoboards are all lovingly crafted by Janet Shaw. Here’s the story behind these fab home accessories… 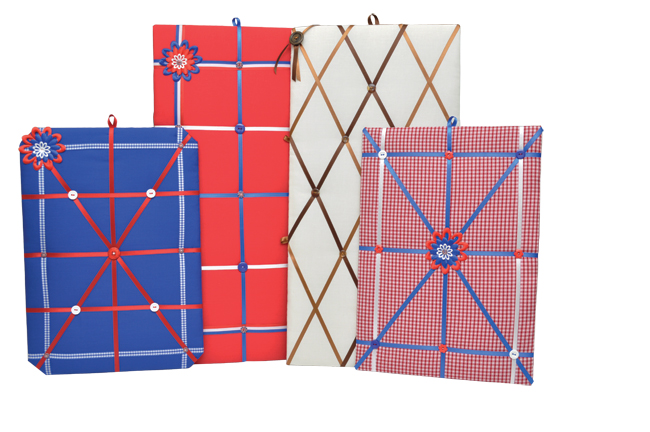 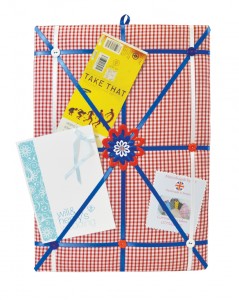 Janet was amongst the first people to get in touch when we sent out the Best of British invite, with her handmade memoboards, as a suggested product for the range. The memoboards are a perfect fit for Best of British as they are handmade in Britain and Janet also gave them an additional British touch which her Union Jack Designs.

Janet lives locally to Roman at Home, so is very familiar with our website and product range, having purchase our products in the past. When she called us about our Best of British invite, we were intrigued by her background story and her products…

Janet recently retired from teaching in a local primary school as she felt it was time for a change. She has always enjoyed being creative and has a keen interest in sewing and making things – in particular she always enjoyed art lessons at school and teaching art and craft. It is an interest that seems to have been passed on through the generations in her family. This naturally led her onto pursuing arts and crafts as a whole new career. 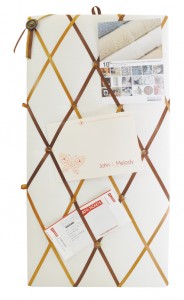 Creating the memoboards began as a request from a friend of hers, and by word of mouth, things just snowballed. She wanted to create a memoboard that was lightweight and an accessible price for everyone. Most of the memoboards she had come across were heavy and at times pricey. Since she began making them, her spare bedroom has been transformed into a sewing room, to help her keep up with demand for these fantastic products.

When Janet approached us with her memo boards we were very eager to commission something unique for the Best of British range. The memo boards, ticked many boxes for us; they are made in Britain; are handcrafted and look fantastic – they are a perfect fit for Roman at Home. We asked Janet to produce an exclusive series that are British inspired, incorporating the Union Jack colour scheme. The finished products are fantastic. The range offers four different designs and each design is available in two size options to suit your space. Janet even incorporated a neutral cream and brown version, for those who prefer a more neutral colour schemes.

Janet incorporated a number of additional finishing touches, with some designs including Union Jack buttons and ribbons. They are perfect down to the fine details and even when you turn them over and look at them from the back, they have additional touches and not a single thread is out of place. They were an instant hit amongst the Roman at Home team – we are all big fans of the memoboards and a few of us have our own at home to keep all our important dates and documents handy. They not only look totally stylish, but are also perfectly practical.

Alongside the memoboards, Janet also crafts cushions, curtains and rag wreaths which are commissioned and made to order. The rag wreaths make lovely adornments for parties, bedrooms, weddings and Christmas. 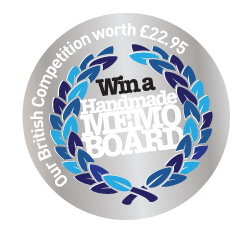 Don’t forget to enter our twitter competition now to be in with a chance to win one of Janet Shaw’s memoboards now by tweeting:

I’d love a Best of British Memo board like the handmade ones pinned on http://bit.ly/ukmemo in the @romanathome Great British #Comp

Get prepared for the summer we all hope we will have with our Navigate Picnicware range. Our collection includes various styles of picnic hampers…